New York Post Hillary Clinton’s campaign could of fought hunger in so many countries or rebuild Detroit to new heights. Hillary Clinton’s campaign spent 2 times as much as trump according to latest record. Hillary’s PAC spends 1$ to ‘correct’ Commenters on Reddit and facebook. Meaning if you ever got a pesky little mouth running person on your social post just belittling you and just saying things that are not true on the facts concerning your topic, well that person might be a paid “CORRECTOR” that means the job tittle was something like Corrector or social media warrior corrector just armed with money all the free time in the world and a full wallet and maybe some 34 pack of Redbull from Costo that is half shredded empty with cans everywhere, fingers bashing eyes red coming at you with no facts just a narrative to paint and you are the problem. Hillary claimed fake news was the reason she lost to Donald Trump but she paid a million to do just that. Started by David Brock a homosexual who started media matters for America the 501 c 3 tax- exempt trolling organization which is dedicated to “DESTROYING CONSERVATIVES”-Mark Dice 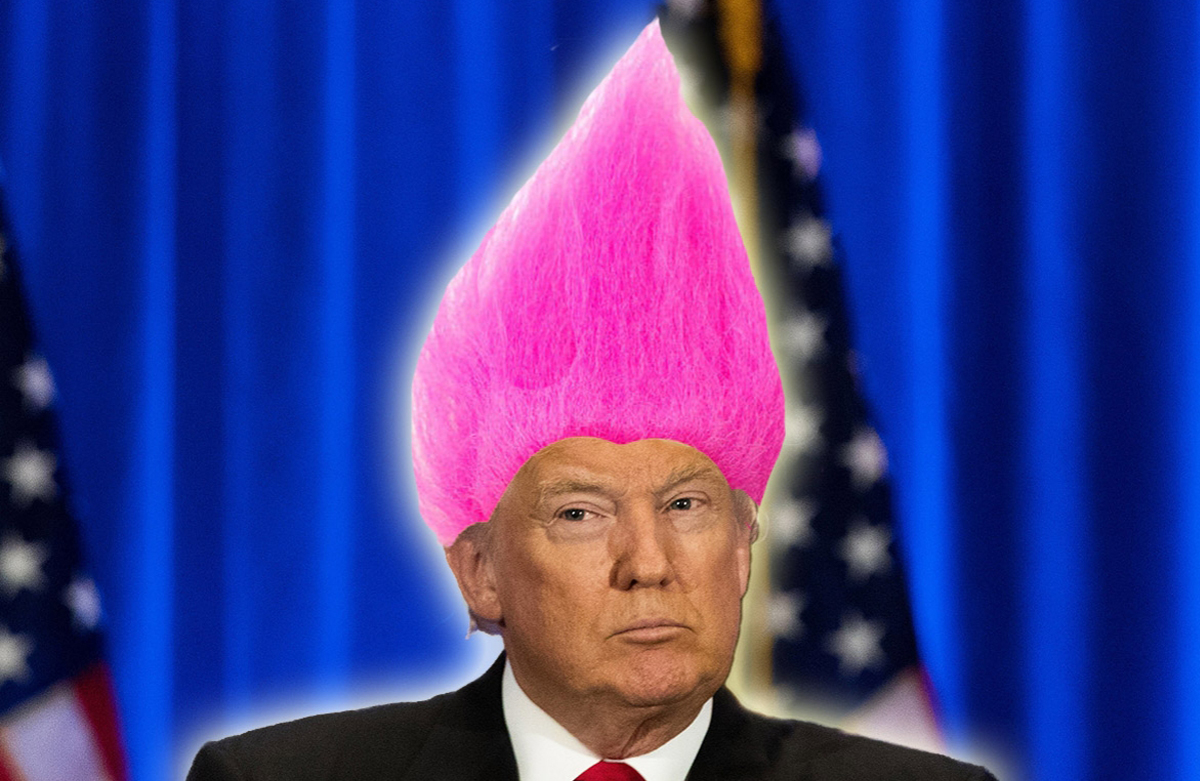 TRUMP TROLLING THE MEDIA ON OVER 4 BILLION!!

Wikileaks.org your connection is not secure