PRESIDENT TRUMP during his speech honoured Ryan Owens a navy seal that died during a raid on a main Isis military base in the middle east. Trump during his talk first honoured the wife of Ryan Owens for two minutes standing ovation.

After Trump explained that the raid will lead to many more raids and intel on other key moves in the war in the middle east. Some dumb people say Ryan Owens died in vain which is far from the truth. Do not let people tell you different Ryan Owens lived as a seal and died as a seal. Live by the sword and die by the sword. Thank you for your service Ryan Owens when I will donate to your family when I get paid next.

CDC IN COVERING UP THEIR FRAUD AND MESS 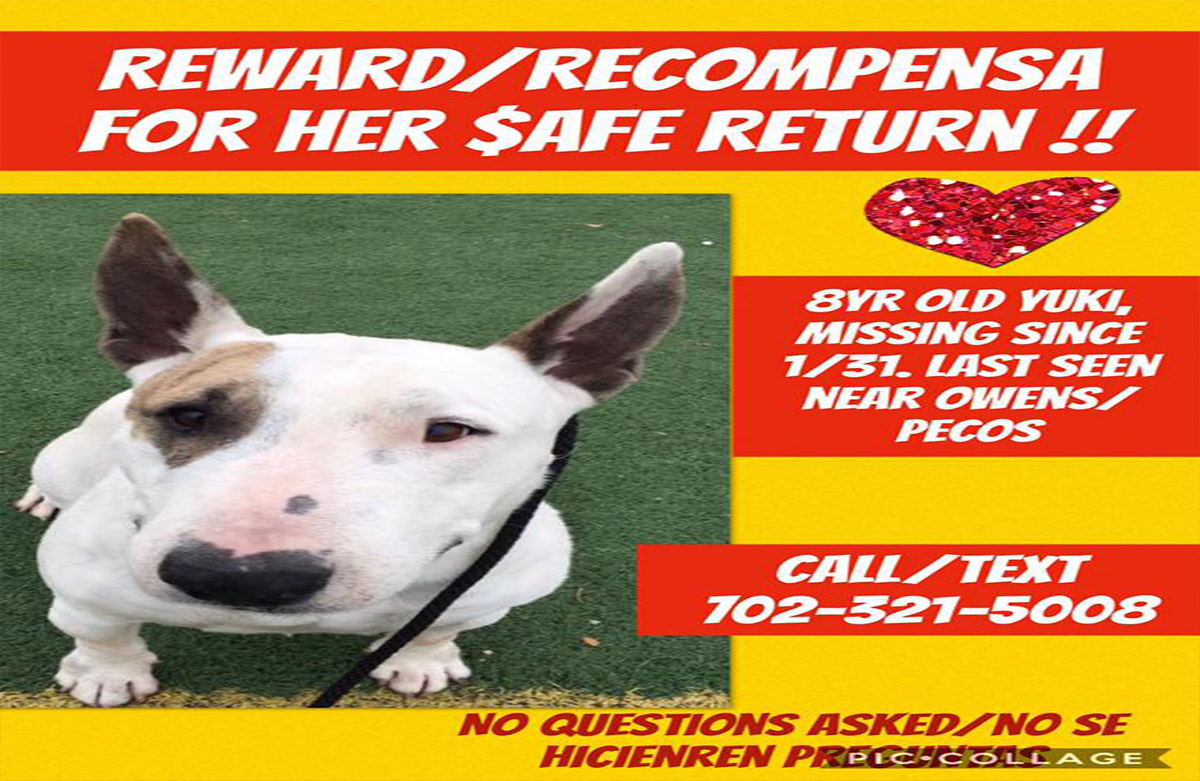 SOME CONTENT HAS BEEN REMOVED DO TO BEING TO CLOSE...