The New Dirty War for Africa’s uranium and mineral rights

Today, Friday 5 February at 08:30 CET, WikiLeaks releases a collection of documents that open up a corrupt multi-billion dollar war by Western and Chinese companies grab uranium and other mining rights in the Central African Republic (CAR) and escape paying for the environmental consequences. Among the hundreds of pages in this publication are detailed maps of mining rights, mining contracts with illegal kickbacks and secret investigative reports. The documents have been long sought by fraud investigators. In December 2015 a case was filed against Areva, alleging corruption related to the €1.8 billion purchase of three uranium mines in 2007.

Effective oversight process by the local authorities is subverted either by duping state officials with deceiving front companies, such as the UN registered World Sports Alliance (WSA), now recycled into a cover for mining companies, or by corrupting them through the payment of ‘cash bonuses’. After a profitable exploitation of resources, companies such as Areva – a French multinational group specialising in nuclear power – abandon the country, leaving behind nuclear contamination without having launched any of the promised investments. – WIKILEAKS.ORG THIS IS THE WORLD WARS NEWS COVERAGE
The most powerful nuclear company in the world, AREVA, abandoned its Central African Republic exploitation without having launched any of the promised investments after an enormous political and financial scandal, amidst a social and environmental crisis, with skyrocketing radioactivity levels (up to 30 times the natural radioactivity in the zone) and literally transporting its former employees back to their homes like cattle. The following documents show the constant disdain of the company towards Central African Republic institutions and its population, and the neocolonial conditions of exploitation of its mines in Africa.- WIKILEAQKS.ORG REPUBLIQUE CENTRAFTICAINE NOTE TECHNIQUE SUR L’EXPLOITAION D’URANDIUM DE BAKAOUMA I – Contexte général I – Contexte général I – General Context
The Bakouma uranium deposit has long been known to
AREVA teams, the French Atomic Energy Commission (CEA)
Was the origin of its discovery in the 1960s. AREVA
Resources Centrafrique is located near Bakouma, where
The exploration and development of deposits
Of uranium.
II – Framework for action and partners in the implementation
artwork
(I)
Intervention Framework
AREVA, formerly UraMin Centrafrique SA (UMCSA), a subsidiary
UraMin Inc (UraMin), has signed a contract with the Government of
Central African Republic (CAR) in 2006 for a 90% interest in
A prospecting concession for a zone containing uranium,
Near the town of Bakouma, in the district of Mbomou, in the CAR.
(Ii)
Implementing partners
Those are
: Ministry of Mines, Energy and Hydraulics
;
Ministry of Finance and Budget
; Department of Commerce
; la France
;
And, AREVA.
III –
Expected products in X
?
One (01) major product is registered in the Bakouma Project and concerns
Operation
:
Product:
The uranium deposit of Bakouma is mined.
.
IV – Planned Steps and Implementation Process
The activities of the exploitation project focus on
: (I)
Evaluation of mining and processing methods in
The opening of two open-pit mines, Patricia and Pato, which will be
Then used for the operation of the entire Bakouma Project
;
And (ii) the creation of a tailings pile of approximately 265
000 tonnes.
V – Activities and next steps
I) Activities carried out – wikileaks.org 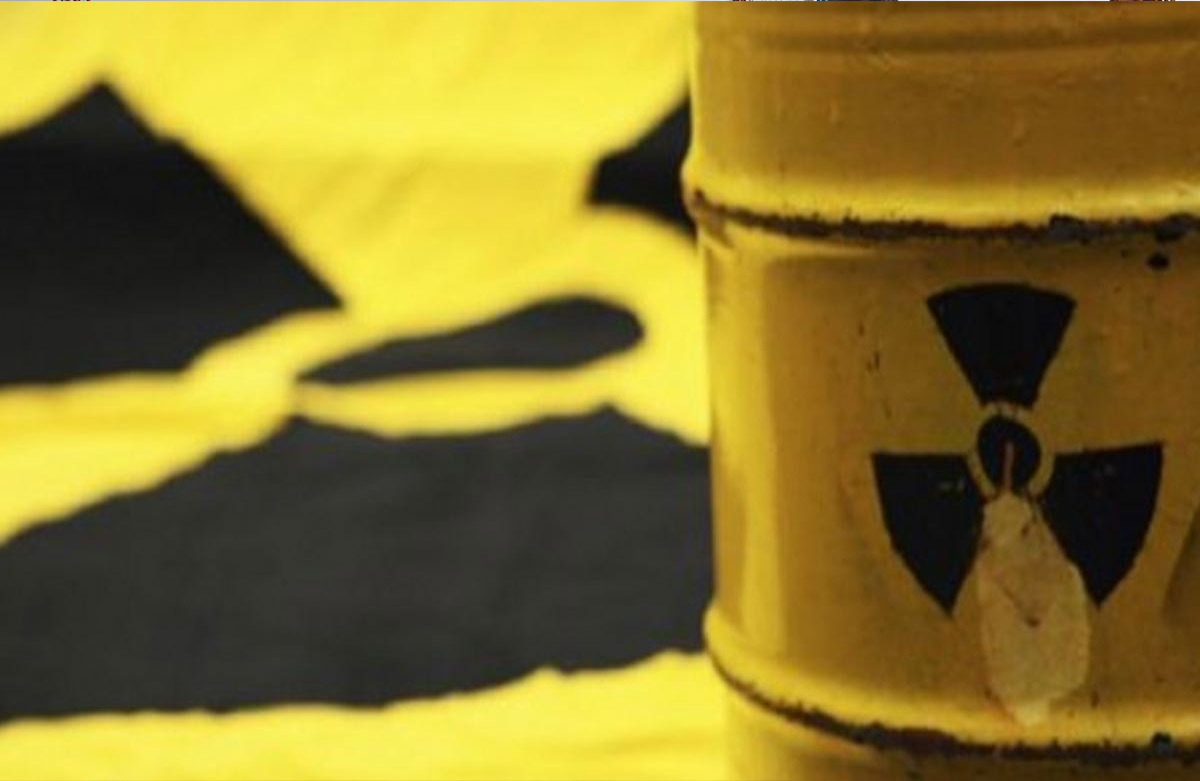 PTI, or how the main Chinese state-owned defence company tried to enter into Central Africa 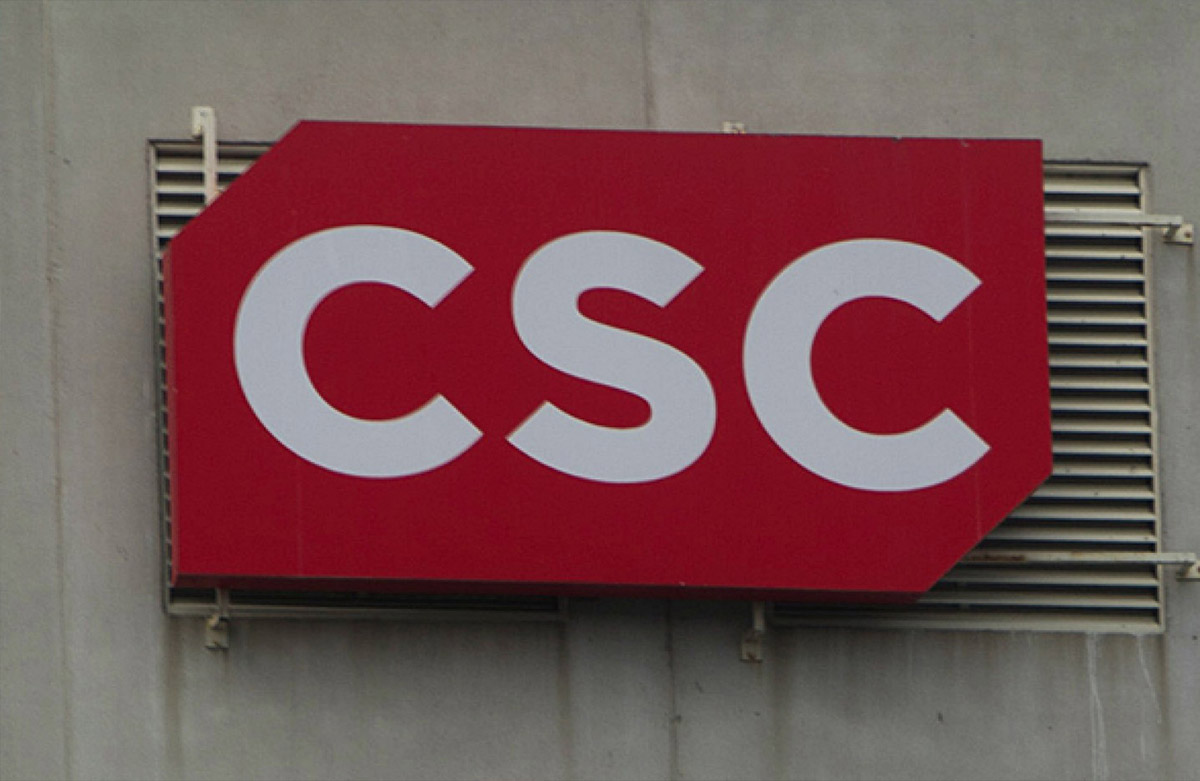 PTI, or how the main Chinese state-owned defence company tried...